It came as no surprise to me that during the meeting of the Advisory Commission on Childhood Vaccines (ACCV) on December 4, 2015 that the U.S. Department of Justice (DOJ) and Division of Injury Compensation Programs (DICP) reported that the number of vaccine injury claims for this fiscal year will exceed previous years. I have monitored this committee for the past six years and have seen the number of claims rise every year. Sadly they are likely to represent only a fraction of the

vaccine injured, due to the lack of public awareness1 of the existence of the federal Vaccine Injury Compensation Program (VICP) created under the National Childhood Vaccine Injury Act of 1986, which has a record of dismissing two-thirds of claims received.2

Adults, Not Children, Get Most Vaccine Injury Compensation Awards

The estimated 1,000 claims that the VICP anticipates being filed in 2016 are projected to cost $224 million. Although the VICP was originally created by Congress to shield drug companies producing government licensed, recommended and mandated vaccines for children, today it is not children but adults injured by influenza vaccine who are receiving most of the compensation.

The majority of compensated flu shot injury claims are for nerve inflammation diagnosed as Guillain-Barré syndrome (GBS), an autoimmune disorder that attacks the nervous system and can result in life-long paralysis.3 Also on the rise are government conceded claims for shoulder injuries (SIRVA) caused by vaccine providers failing to properly administer vaccinations. GBS and SIRVA are in the process of being added to the federal Vaccine Injury Table 4 to expedite the administrative vaccine injury claims process for those two injuries.

Injuries from Some Adult Vaccines not Compensated

Under the 1986 law, the only adult vaccine injury claims that can be compensated by the VICP are for injuries caused by vaccines recommended by the CDC for “universal use” by children.5 Most, but not all, of the CDC recommended vaccines for adults are also recommended for children.6 The shingles (herpes zoster) vaccine and 23-valent pneumococcal vaccine (PNEUMOVAX 23) recommended for adults are not eligible for compensation under the VICP7 and federal health officials and the ACCV has wrestled in recent years with how to protect vaccine manufacturers and compensate adult vaccine injuries not covered by the VICP. 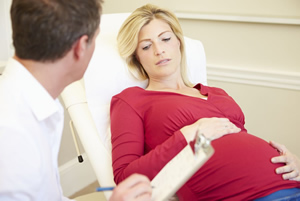 As a result, the ACCV recommended in 2013 that the U.S. Secretary of the Department of Health and Human Services (DHHS) pursue statutory changes to the 1986 law to extend vaccine injury compensation for injuries caused by vaccines being developed for exclusive use by pregnant women,8 as well as for live born infants injured by a these vaccines in utero (before birth). 9 However, during a December 2015 ACCV meeting, the ACCV’s working group recommended not pursuing statutory changes to the 1986 law that would extend coverage to vaccines given to adults but not recommended for children.

In effect, unlike the legal requirement under the 1986 law that shields vaccine manufacturers from civil liability for government recommended vaccines for children that are also used by adults, vaccine injuries sustained by adults from 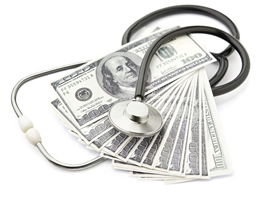 While ACCV’s recommendations carry no legal authority, it does not appear likely that the DHHS Secretary will pursue legal changes necessary to cover adults. The vaccine manufacturer representative on the working group stated that vaccine manufactures did not support extending VICP coverage to adult-only vaccines, due to a potential risk of “certain groups” weakening the 1986 law’s liability protections if legal changes to the law were pursued.

The implementation of the federal National Adult Immunization Plan (NAIP), which was authored by the NVAC and contains strategies to increase adult vaccination, was also discussed during the NVAC’s February 2, 2015 meeting. 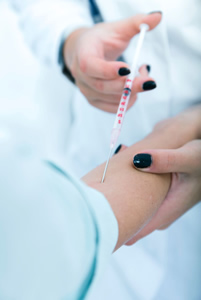 Since its introduction in 2002,10 the federally recommended adult vaccine schedule has expanded from 53 doses of 9 vaccines to 61 doses of 12 vaccines in 2016,11 a schedule approved by the Advisory Committee on Childhood Immunization Practices (ACIP) at their October 16, 2015 meeting. These numbers assume that by the time you have become an adult at age 19, you have stayed up to date with the CDC’s recommended childhood vaccine schedule and have received 69 doses of 16 vaccines by 18 years of age, and will continue to get all government recommended vaccines at least until 65 years old.

As I reported in March 2015,12 the NAIP cites adults as being delinquent vaccinators and describes detailed strategies for securing increased adult vaccine uptake. These strategies include close monitoring of adult vaccination status in state vaccine registries, incentivizing vaccine providers with rewards and sanctions, and conducting outreach efforts to churches, employers and other community organizations.

Americans can expect to be hearing a lot more about adult vaccines this year, now that the NAIP has officially been launched.

Recent concerns about the suspected mosquito-borne Zika virus became a focus in a recent NVAC meeting due to a possible link between an increased in cases of congenital microcephaly (small heads) in infants in Brazil, where an outbreak of Zika virus infections was recorded the previous year. The World Health Organization declared a public emergency on February 1st, despite a lack of scientific evidence proving a link between microcephaly and Zika infections during pregnancy. 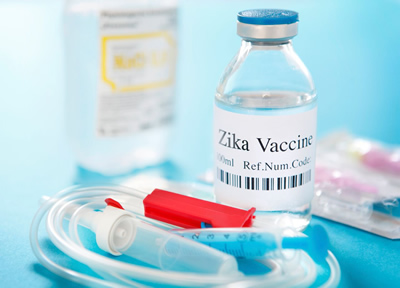 During this February meeting, the NVAC was updated by the CDC and the Biomedical Advanced Research and Development Authority (BARDA) on the Zika virus and Zika vaccines currently being developed for fast tracked licensure. While CDC characterized U.S. risk from Zika as low, the move to develop a vaccine was explained as a better “safe than sorry” move, based in part on criticism of the federal vaccine response during the Ebola outbreak in Africa that dominated headlines during 2014. However, absent from Zika presentations was information on other possible environmental factors, such as pesticides, that may have a role in contributing to the rise in reported cases of microcephaly.13

The NVAC and ACIP have been perseverating over low HPV vaccine uptake in children for several years,14 and the ACIP will be presented with data during their February 24th meeting on HPV vaccine trials underway to investigate reducing the number of recommended doses of HPV 9 valent vaccine from a three dose series to a two dose series. Federal officials are hoping that a reduction in the number of doses in the HPV series with no difference in efficacy data would result in higher uptake of HPV vaccine among children.

HPV vaccine uptake discussions invariably happen without acknowledgment of the CDC’s 2004 report to Congress, 15 which clearly stated that the majority of HPV infections “cause no clinical problems and go away on their own without treatment”. This report cited pap screening as highly effective in decreasing the incidence and mortality of cervical cancer, while contributing to a 90 percent cervical cancer survival rate. Though this vaccine has been marketed as an anti-cancer vaccine, the CDC’s HPV Fact Sheet 16 states that “there is no way to know which people who have HPV will develop cancer or other health problems.” Given these facts, it is difficult to understand how any reduction in HPV related cancers can be measured and/or attributed to the vaccine, regardless of the number of doses.

Over the past six years of monitoring the NVAC, what I find striking is that for a federal committee with no statutory authority, NVAC recommendations are quickly showing up in strong support of proposed state legislation that will repeal or restrict vaccine exemptions, require parent “re-education,” and institute vaccine tracking registries. 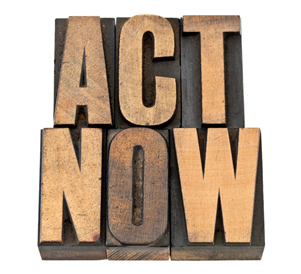 Now, more than ever before, it is critical that you engage with your legislators to prevent the destruction of informed consent protections in vaccine laws. Not only must you engage with your elected officials, you must have the courage to speak to your friends and family, because these attempts to destroy the right to exercise informed consent to medical risk-taking impacts everyone. Register on NVIC’s Advocacy Portal to stay up-to-date on legislation that will take away medical freedom in your state and steps you can take to protect it.

8 Advisory Commission on Childhood Vaccines. MIWG Response to Secretary on Compensability of In Utero Injuries from Vaccines Not Currently Covered. Dec. 3, 2013.

9 Advisory Commission on Childhood Vaccines. MIWG Response to Secretary on Compensability of In Utero Injuries from Covered Vaccines. Dec. 3, 2015.

Dani
Posted: 2/25/2016 1:16:18 PM
So now I'm a &quot;delinquent vaccinator&quot; ... I prefer &quot;critical thinker who has done plenty of research and forensic accounting of her own to know the motives behind these aggressive vaccination tactics&quot;. And now that NAIP has been launched, I will have to be bombarded even more? How is that even possible? Everywhere I turn, they're there ... TV, radio, internet, grocery store, pharmacy, my workplace, my children's schools, etc. It's sickening.

SM
Posted: 6/15/2016 6:26:53 PM
The NVAC does not need statutory authority to impose vaccine regs as long as the pharmaceutical companies are wining and dining state legislators and contributing to their campaigns as was the case with the Maryland state senator who tried to get compulsory HPV vaccination of 9 yr old girls in the state.

Bruce Davis
Posted: 9/13/2016 11:36:25 PM
Money doesn't talk. it SCREAMS1. This is a ploy of Big Pharma to make more money at the expense of the American people's freedom of choice and potential risk of serious side effects that can result in severe injury and even death!
Make A Difference 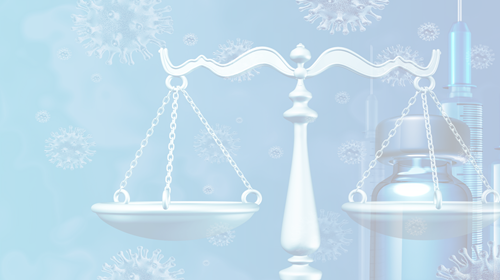